What are the signs and letters on the edges of car glasses for?

Home » Blog » What are the signs and letters on the edges of car glasses for?

Sometimes the letters on the margins of car glasses make us wonder what these letters mean?

Maybe sometimes we want to explain them to ourselves with our ignorance and give ourselves even strange explanations! But we are still not convinced and we rarely find anyone who has information about this.

Anyway, in this post we want to mention some things for those who are curious about this.

We hope we can add a little to our knowledge on this as well.

You need to know what the signs and figures and letters on the edges of car glasses mean.

Some of these signs and inscriptions are related to the name and mark of the manufacturing companies and there are special signs and letters; In order to introduce the standards and approvals that the manufacturer has obtained for this product.

These letters are a kind of standard, or in fact this standard is given by the FMVSS office of the United States to the applicants whose pieces have succeeded in obtaining the required quorum from the relevant tests.

This standard is seen on all glasses produced by reputable manufacturers and is licensed for export to other countries.

The whole set of signs and inscriptions that are written and inserted on the Auto glass is called Bog or Logo.

On glasses, the mark and standard of two companies are often seen more than others, the standard DOT and ECE.

Of course it must be said despite the antiquity of DOT, ECE has been able to gain more credibility than the DoT standard these days.

Because in the last few years, due to the strict and accurate tests of ECE on glass, the importance and validity of this standard has increased and gained more global acceptance.

We try to make a brief reference to each of these standards instead. 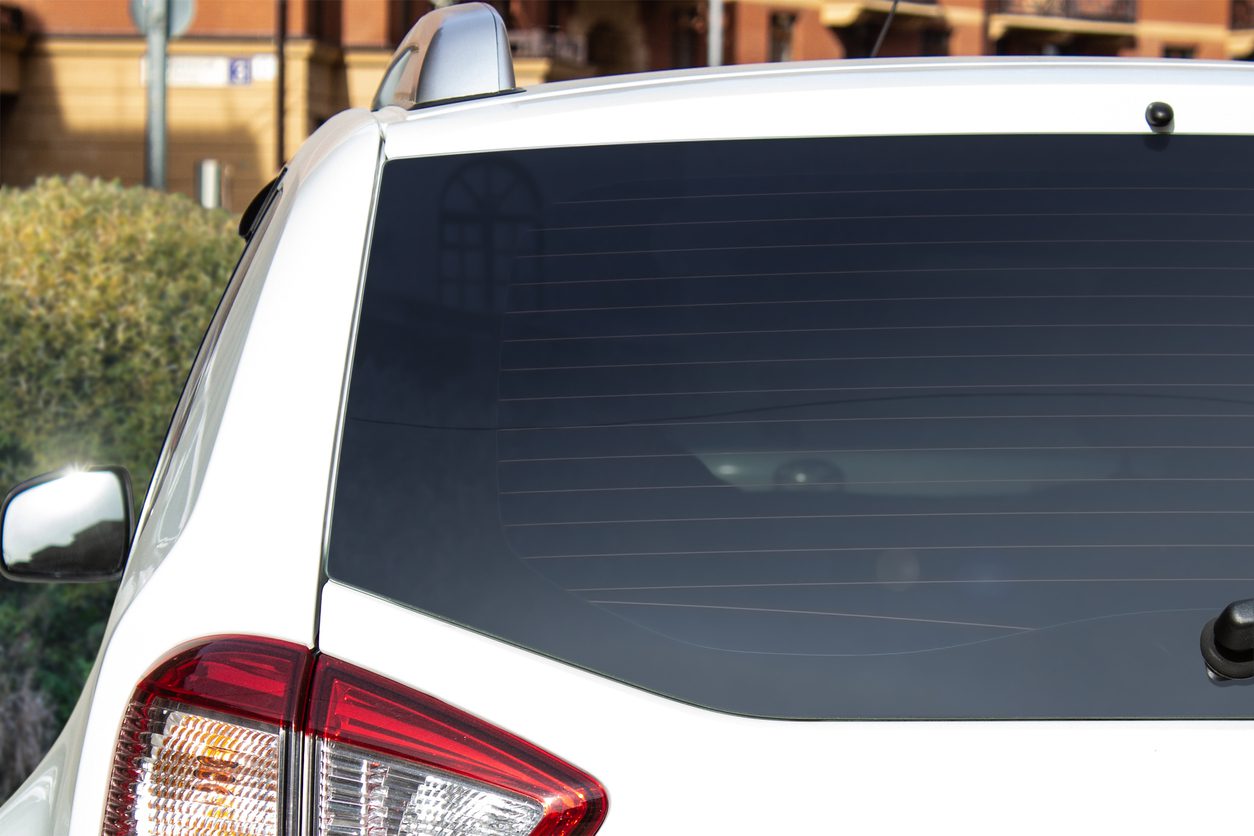 But DOT stands for Department of Transportation and is a standard for all car safety parts such as brake fluid, glass, etc. that is given to cars.

Dot on the produced glass is seen by reputable manufacturers who will be licensed to export to other countries.

To identify the properties of glass after inserting the word DOT, special codes are also written and registered, and after entering the codes that are in the form of numbers; AS codes are written; Which specify the desired glass for introduction and use in different parts of the car.

Signs and letters As1:

AS2 letters and symbols:

This means that except for the windshield, this glass can be used anywhere in the car.

AS3 letters and symbols:

This means that this glass is only for the rear glass of the car and is not used elsewhere.

AS4 letters and symbols:

This means that this glass is made of plastic and should not be used in the front part as a windshield.

In Iran more, you can find the product of three producing countries on glasses.

NSG, or Nipon Safety Glass Company, which is an abbreviation of a Japanese company that is located on the glasses.

HSG, which is an acronym for Korean Car glasses.

Sekurit or Saint Gobain, which is mostly seen on the glasses of European cars, especially French ones.

This company is one of the oldest and most experienced manufacturers of safety glasses, and you may be interested to know that 50% of European cars have installed and registered the name of this company on their car glasses.

In the next post we will introduce ECE company.

Tips to keep the car glass for sure